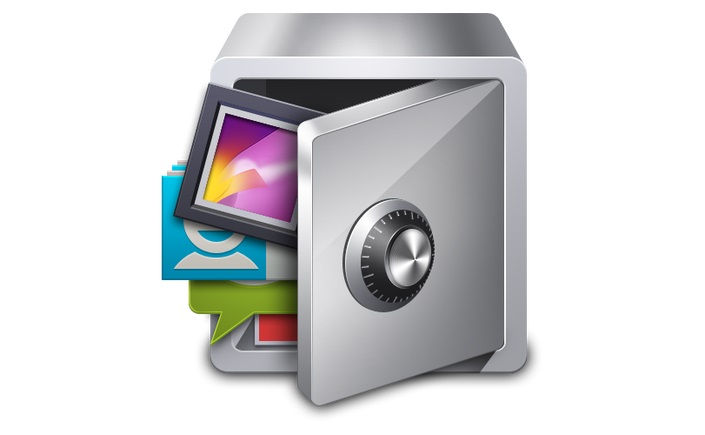 App locks are among the simplest apps you could develop. Even though they are simple, they are very necessary. If you want to protect your apps from other people who could get in touch with your phone, an app lock is extremely necessary. There are some apps that we need apps locks more than others.

If you want double protection in your bank app, you could use an app lock and protect it with the app look and the password or with your fingerprint. In this article, we will list five of them and review each one. There are also some apps for Windows with the same purpose. Take a look at our guide about those apps. 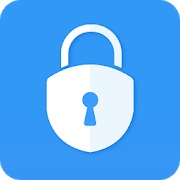 This app is one of the best apps locks you will find. Applock presents many good functionalities. For example, it can lock many of the apps most people use. You can also lock photos and videos. The pattern lock is invisible and no one can see your lock pattern if they are behind you. Also, if you choose to lock the app with a password, the keyboard will be random so no one can predict your password. The app also has theming and you can replace icons and thus hide the apps. The app also takes pictures of people who do not put the right password. It is free and available at Play Store. 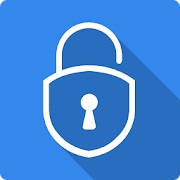 This app is made by Cheetah Mobile (the same developers of Clean Master). This app is very different than other apps of them. It is totally free and does not have antivirus, ads, booster features, or other things. This app just puts a lock on your apps and you have to unlock it with your fingerprint. You can lock many things with this app. For example, you can lock Wi-Fi, Bluetooth, calls, settings, and more. You can download this app for free. Unfortunately, this app is not secure and it is easy to bypass him. It is available on Google Play. 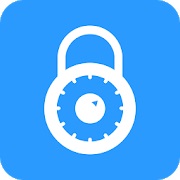 This one is a very good free option. It can lock apps, photos, and settings. This app disguises itself as a lock screen and when someone is trying to unlock your phone, they think they are back to lock screen. It also offers many other functionalities, such as fingerprint scanner for Samsung devices only, auto-start upon reboot, break-in alerts, etc. The app is free, but it’s not ad-free. On the other hand, it is easy to uninstall, so it could be useless if someone figures that the app is there. It is available on Google Play. 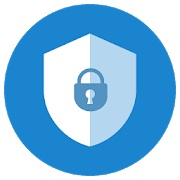 This app is also good because it features pattern, password, and fingerprint. That is a good option for those who have fingerprint scanners on their phones. After many attempts, it takes a selfie of the person who is trying to unlock it. Different than the other apps on the list, when you are unlocking your phone, this app offers a 18×18 grid instead of 3×3. This app comes in 30 languages and it is free, but there is a paid version of Play Store. 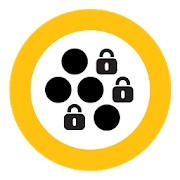 This the best app lock. As you can see by its name, it is developed by Norton, a huge name in security. Their app offers many functionalities. You can lock apps and photos. The lock can be made using four-digit PIN, password, or pattern. The app also recommends which apps you should lock. After many attempts at unlocking the phone, it takes pictures of the person who is trying to unlock it. It is free at Play Store.