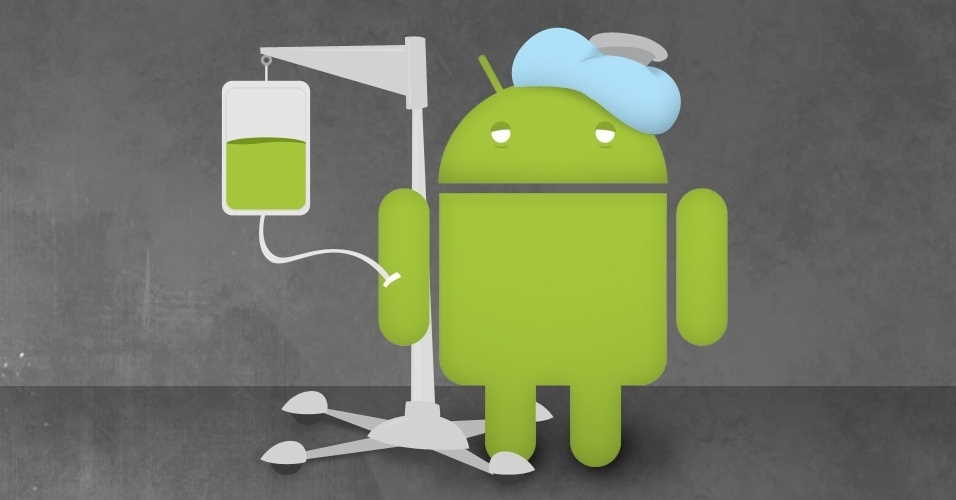 Since the release of Android, the number of malwares has raised over 3300%. At the beginning, users used to discuss whether the OS was reliable or not. Unfortunately, this statistic has proven the system is not so reliable as it was. Today, it has been more and more common to use your smartphone to do things you used to do at your desktop. For example, we use our phones to access our bank account, social networks and to read emails. Sadly, we do not know if there is someone watching what we do. For this reason, I have the intention to present you 5 good antivirus apps you can use in your Android.

This antivirus app is the most popular in Play Store. 360 Security is also the most highly rated antivirus apps in that same application store. With over 100 million downloads and 10 million ratings, this totally free app presents many features. For example, you can scan your files and look for malwares. You can do the same with your apps and games. It also has real-time protection. 360 Security even comes with an anti-theft feature. The most celebrated feature is the possibility of locking an app and protecting it with a password so only you can open the app.

This app also has a Windows counterpart. Avast has over 100 million downloads on Play Store and is one of the most trusted antivirus apps. Besides important features such as device scanning, app scanning and real-time protection, it also has an anti-theft feature, consistent updates and many other features. It is totally free, but it also has a pro version that you can be pay monthly ($1.99) or annually ($14.99). The pro version presents features such as remote data recovery, remote SMS, and ad detection, for example. Unfortunately, it is one of the heaviest antivirus and may not be a good option for phones with less storage.

Most people know it for its Windows counterpart, AVG also received excellent rates on Play Store. It is lighter than Avast and may be a good option depending on the phone. It includes real-time protection, device scanning and consistent updates. The app also includes the anti-theft feature. It is free and presents a monthly plan ($3.99) and an annually plan ($14.99) for those who want the pro version.

This antivirus app is intensely popular on Play Store. It is free, but has two different paid plans: you can pay $9.99 annually for one device or $14.95 for two devices. It has device scanning in the free version. Real-time protection, anti-phishing, cloud protection, and anti-theft feature comes in the pro version. Kaspersky is also a very heavy antivirus.

This one is my favorite. It is the antivirus I use on Windows and Android. Actually, I know Avira Antivirus since I use Windows. I have never had any problem with Avira Antivirus. It offers the basics in the free version: device scanning, real-time protection and the possibility of scanning an external SD. It also has other features, such as anti-theft and privacy features.

What should I do if antivirus apps do not solve the problem?

Every antivirus cited here are good and are worth trying, but you have to be aware of your phone limitations. For example, there are antivirus that are heavier than others and may not work properly in some phones. It is also important to mention that if you already have viruses in your phone, you should read this guide.